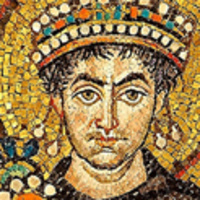 The East Campus Humanities Speaker Series will continue with further installments in the "Pandemics in History" series this fall, beginning with "The Plague of Justinian" which accompanied the end of the Roman Empire in the 6th century and was likely the first appearance of the bacterial infection that returned as the Bubonic Plague in the late Middle Ages. Medievalist and Plague Historian Merle Eisenberg will present on the topic, followed by a question-and-answer session. Contact Professor of Humanities George Brooks at gbrooks@valenciacollege.edu" for additional information.